What is Cascara? A Trendy and Delicious Upcycled Coffee By Product

What is Cascara? A Trendy and Delicious Upcycled Coffee By Product 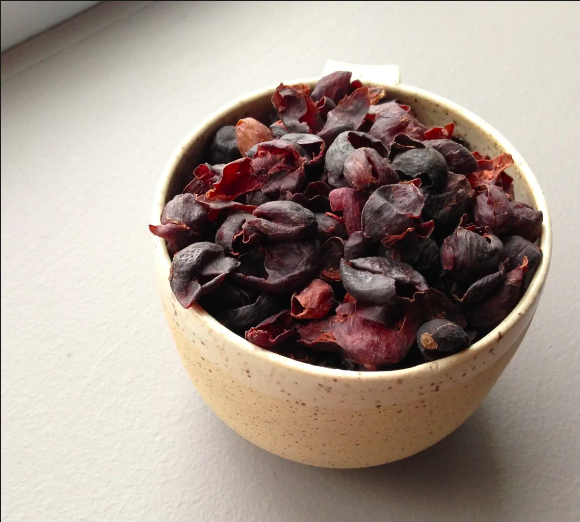 Cascara is an exciting new trend in the coffee world, made all the more so because it is good for both the environment and coffee farmers. Coffee has been consumed regularly for hundreds of years, but Cascara is a recent innovation in our coffee consumption habits. So what is it? Let’s remember that the coffee we know and love is actually the seed of a fruit. This fruit component is referred to as Cascara, the Spanish word for “husk.” Traditionally, the coffee cherry (i.e., Cascara) is stripped away from the seed and discarded, with the seed going on to be dried and roasted. Some farms would use the Cascara as compost, but many simply threw it away. Coffee farms generate roughly 46 billion pounds of Cascara annually, so that represents a lot of waste. The recent introduction of Cascara-based beverages, however, allows this fruit byproduct of coffee production to be upcycled, and it has come to be regarded as a desirable agricultural product in its own right. This makes sense, as Cascara is naturally caffeinated and high in antioxidants. Plus, its flavor profile can be as varied as coffee itself (though it tastes nothing like coffee as we know it). Indeed, one Cascara can taste like dried red berries while another might more closely resemble the earthy qualities of a black tea. The Cascara trend has also been good for farmers. At a time when the commodity price for coffee keeps falling to historic lows, Cascara sales help struggling farms gain a vital new source of revenue.

So how can you experience Cascara? Most commonly, the dried cherries are steeped in hot water like tea. This brewed drink can be enjoyed on its own, or it can be combined with sugar and reduced to make a syrup, which is then added to seltzer to create a Cascara soda. Cascara soda in particular has become a common addition to many specialty coffee shop menus, as it allows Cascara’s complex flavors to be    showcased in a fun and accessible way. Next time you see a Cascara-based beverage offered somewhere, give it a try!

Check Out More Articles on LinkedIn